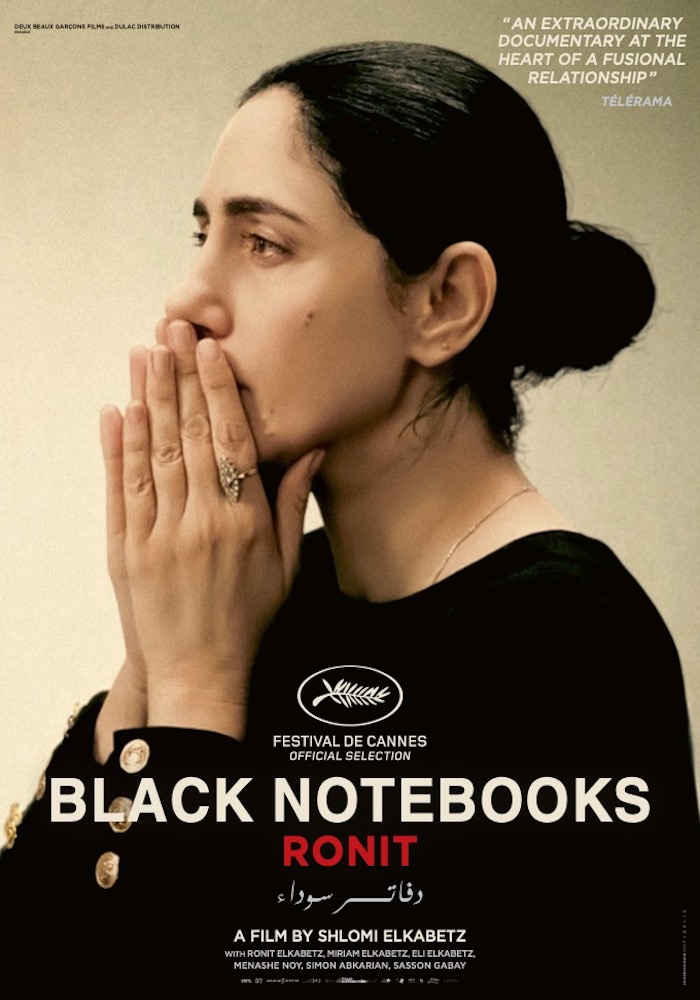 Academy members can watch the film now on the Academy online site!

In a Parisian taxi, a man learns from a Moroccan fortune-teller that his sister is about to die. In an attempt to alter the prediction, the brother embarks on a fictional journey between Morocco, Israel and Paris. Based on family archives and excerpts from the trilogy created by Ronit and Shlomi Elkabetz - CAHIERS NOIRS: VIVIANE and CAHIERS NOIRS: RONIT, invite us into the intimacy of a Jewish-Arab family, a family of uprooted exiles, in an imaginary story where a brother and sister revisit the past and the present to defy an implacable future. But the prophecy still shadows them, as in life, so in cinema.

The film is made of two Independent feature films:

Watch Trailer Now
Back To All Films
© Copyright 2022. All Rights Reserved. Panorama Films.